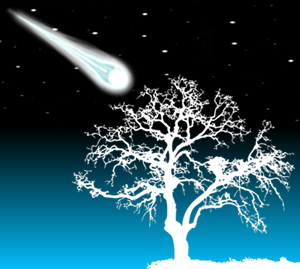 Keep tabs on this blog to find out more about the next two Black Earth novels. I'll be posting plot ideas, writing samples, and some character profiles as I get into the thick of it.
Posted by Unknown at 9:26 AM

Very cool to hear that you are going to focus fire the Black Earth series. I look forward to seeing how the characters develop as the story progresses.

Thanks, Scott! This will be the first actual series I've completed, so I'm excited and hope it will live up to expectations. :D