The End of One Path, And The Beginning Of Another 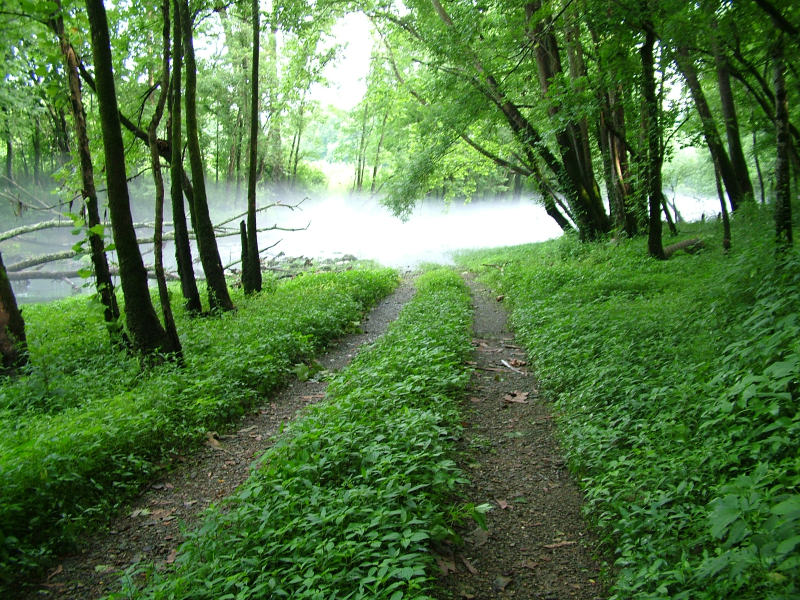 I know I'm a little late on posting about this, but I figured late is better than never. Many of you followed the few blog posts I put up a while ago regarding my family's call to move to San Francisco and take part in a great church plant, and it's time to post an update on such matters.

First off, the story of how God brought my family and me to the Bay Area is incredible in of itself, and is something I have devoted an entire chapter to in my upcoming non-fiction project, Of Dreams and Faith. God did the miraculous to bring us to the Bay Area when we barely had a couple hundred dollars to our name and no place to live. But moving beyond that, when we finally got into our apartment here in Daly City - which is just a stone's throw from the city of San Francisco - things rapidly took a turn for the unexpected.

My wife and I became integrated with the church plant and did our best to try and fit in with the rest of the plant members. We went to weekly Bible studies, we tried to move out of our comfort zones and get acclimated within the City, and we dipped our feet into the volunteer pool when a church location was finally nailed down.

All that being said, we quickly realized that the church being planted was not the church for us. Now, before I go into further detail, I want to make it clear that I do not condone casual church-hopping. Every single church on this planet is going to have tics, nuances, and things you just won't like or fully appreciate. Churches are institutions run by humans, and humans are fallible. Simple as that. However, I also believe there are legitimate reasons for leaving a church, reasons which I will not go into right now for sake of blog length and argument.

To sum things up, my wife and I quickly came to realize that the crowd that made up the church plant group were in a completely different season than we were. My son is two, and nobody else in the group had a child even close to his age. Most of the group consisted of college-aged students who had different points of focus than building a family. Those that did have kids had older kids who had grown beyond the age of eighteen and had started their own lives. Trying to integrate ourselves with and relate to most of the group became extremely difficult. There were a lot of meetings we just couldn't join in on because of our son or because of our schedules, there were certain activities we couldn't participate in because of the same reasons, and there was just a strange awkwardness anytime we got together with them - an awkwardness that ultimately led us down the road to start evaluating our place within the church and within the City.

My wife and I spent ample time praying in regards of what to do in our situation. Before we left Arizona and took the incredible leap of faith to move to the Bay Area, we made sure our reasons for moving were grounded where they needed to be. We discussed the fact that we were going to move to California because God called us to - not because of the church plant.  The reality is, if the pastor of the church plant decided to pick up and dissolve the church plant, it didn't mean God wanted us to turn tail and head back to Arizona. We wanted to make sure that we had our foundation set up BEFORE moving, that way circumstances wouldn't have a chance to dictate what course of action we were supposed to take.

Something that eventually became apparent to me was the fact that I was putting all of my time and effort and energy into the church plant when that wasn't what I was called to put all of my time and effort and energy into. I had become so focused on surviving in the Bay Area that I completely lost sight of my vision - my writing. This isn't to say we weren't called to the church plant for a season. We were. But that season ended, and God had to bring perspective to these weary eyes and remind me that my calling, my purpose on this earth is to write. The resources I have been given -  such as time - need to be put forth toward that calling.

Now that the dust has settled, I have no idea what God is going to do next. God has made specific promises to my wife and I, and I know that He will follow through and not fail in bringing them to fruition. For the moment, we are at a point where we are living in Daly City, attending church in San Carlos, and waiting for the next path to reveal itself to us. I am confident it is going to be another amazing path, just like the ones before it were.