Christians and Writing and Stirring the Pot 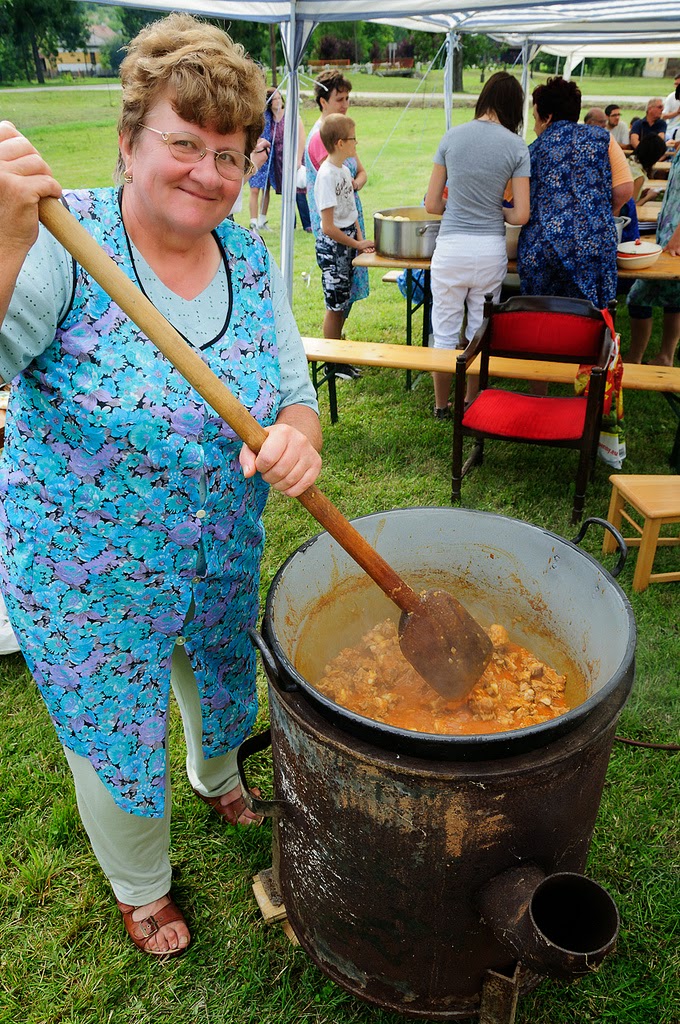 Is it okay for Christians to stir the pot with their fictional writing, to raise questions we know will receive negative reactions or challenge millenia-old beliefs? Are we allowed to put words to paper that may end up tearing down the strongholds of 'religious' thinking? Are we heretics if we write anything other than G-rated Christian fiction?

These are questions I found myself pondering last week. On the tail end of releasing a multi-author anthology filled with stories that define the edgy Christian speculative fiction genre, I can already sense the naysayers peeking around the corners, sniffing for blood. "Christian fiction can't have edgy content," they grumble. "Cursing and violence are absolutely prohibited in your novels - if you call yourself a Christian writer." "You wrote a story that had sexual content in it? You're a pervert, plain and simple." "Why would anyone write about alcoholism, kidnapping, murder? Dismemberment? GASP!" *faints*

All sarcasm aside, I'm not surprised when edgy material (ie adult content, violence, cursing) in Christian fiction causes a stir. There are many professing Christians who hold to the belief that including edgy content in Christian fiction is the same as having a bag of week-old trash on the dining room table during Thanksgiving dinner. It just doesn't belong. It stinks, it's filthy, and it distracts from the beauty of the dining room table.

I've finally come to realize that this stir that's constantly being caused because of what I write is actually a good thing. What I write isn't just challenging the boundaries of 'Christian' fiction with the nature of the story itself, but also with the content found within these stories. Did you know that Jesus caused controversy? It's true, despite what version of the Bible you may have read as a child. He was constantly turning everyone's beliefs upside down. He was constantly questioning - and debunking - the status quo. He stretched - and sometimes broke through - the boundaries of peoples' beliefs to show them a new way of thinking, a non-'religious' way of thinking. He came to bring truth, and sometimes the truth goes against the very structure - mental, religious, physical - that people have established within and around themselves.

To break through these boundaries is exactly my reason for writing edgy Christian speculative fiction. When I first penned Black Earth: End of the Innocence, I realized that everything I had written before was based on my childhood belief that Christian fiction had to be squeaky clean - that 'Christian' meant 'Family Friendly'. I couldn't have curse words, I couldn't have any kind of sexual content, I couldn't have anything that resembled more than cartoon violence - and sometimes even that was going too far.

These are things I told myself based on what I saw in the publishing market, in our culture, and in our Christian community. I think that's why I stayed close to the Young Adult genre as I grew up, because it more easily catered to squeaky clean Christian beliefs. But once I started writing out the rape scene that occurs in my novel, End of the Innocence, I felt...well...free. Not just as a person, but as a writer. The scene was written according to what the story demanded. I didn't go into ridiculous and senseless detail, but I didn't shy away from the subject matter either. My character needed to be raped for her story to have purpose, and I couldn't just write, "She was raped. The next day...". Omission works well for some things, but I don't subscribe to the 'rule' that omission is the solution in every single storyline, in every single book. 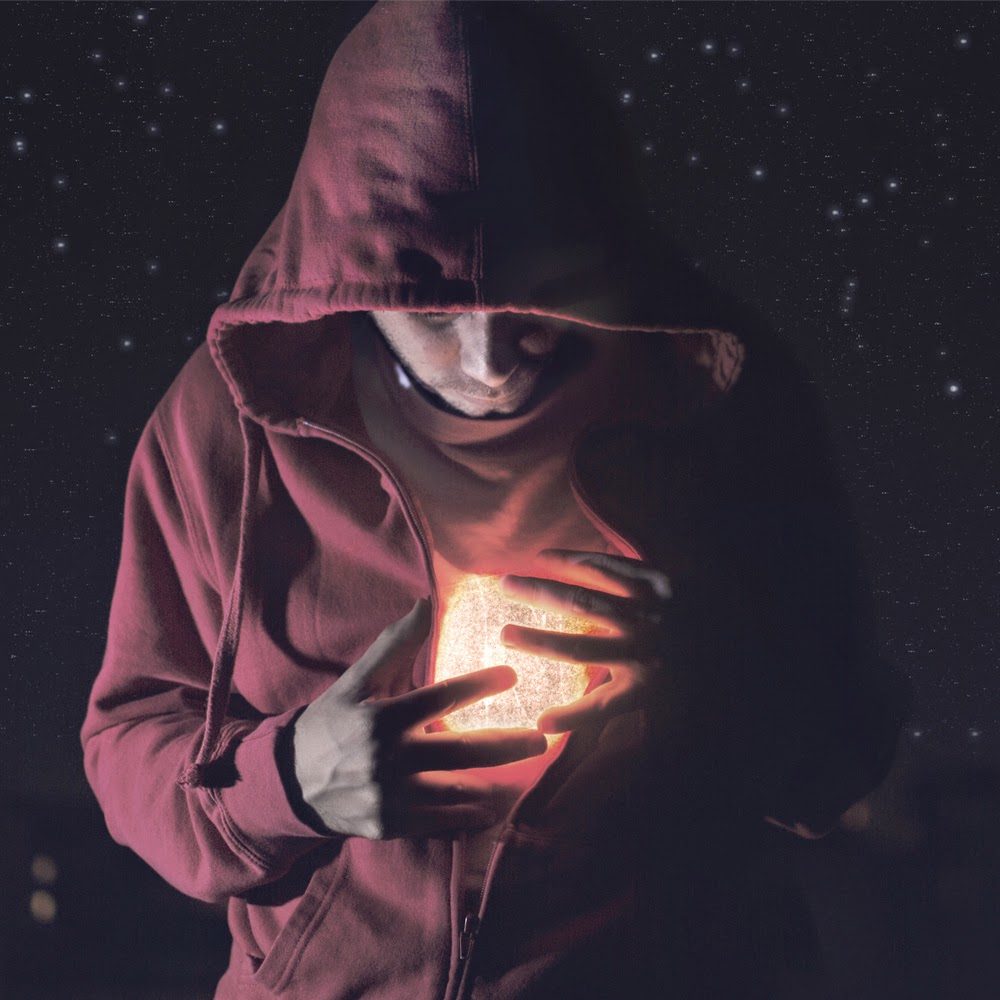 I think some Christians who are writers have steered away from being controversial in all the right ways because they are either afraid of being rejected by the Christian community (or the secular community), or they are too busy being 'religious' about the wrong things. I know that first one applies to me. I struggle with wanting everyone to approve of everything I do. I want to keep the peace, I want everyone to get along. I don't want to rock the boat because it will disrupt my daily routine. I don't want the Christian community coming at me with pitchforks because they don't understand - or don't want to take the time to try and understand - why I write what I write.

I know that many Christians read Christian fiction so they don't have to confront worldly things like they would have to in much of the secular fiction that is out there. But writing and reading about the contrast between good and evil is writing and reading about life. You can stick your head in a book and pretend the darkness isn't there. But once you get done with your book and take a good look at the world around you, you'll find that we live in a dark and fallen world full of crime, tragedy, and constant strife.

But we have a savior who died to save all of us from that darkness, a bright light against this tapestry of darkness. And I write what I write to take that light to the dark rooms of the human soul.

photo credit: josemanuelerre via photopin cc
Posted by Unknown at 7:46 AM