The Friday Muse - The Wounded Crow 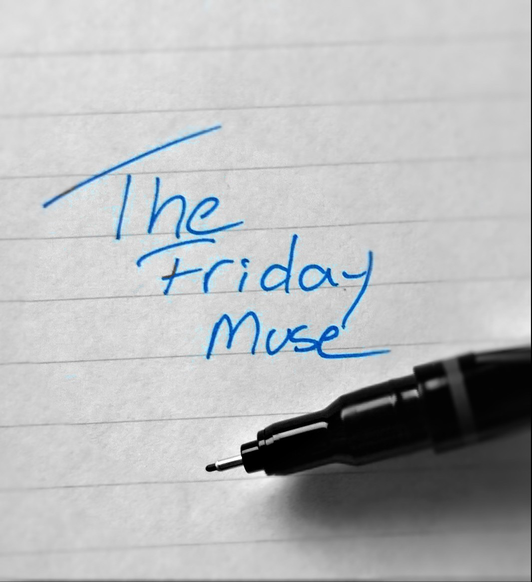 Today's muse piece is another contest entry that I did for the Writing.com October NaNo Prep Challenge. This one asked for a short back story to my antagonist, who in this story happens to a be Ryn - a familiar character to those of you who have read the second half of my Black Earth series. This short snippet sees Ryn as a child when he first starts to fall in love with crows...

The Wounded Crow -
“You know, you’re not allowed to have animals here,” Jameson said as he shook his finger at Ryn.

Ryn ignored the young boy and set the wounded crow on the dresser. “Can you fetch me some bandages?”

Jameson crossed his arms and sighed. “Really? You’re not going to listen to me, even after the last time you got in trouble? I warned you then too. It took you three weeks to finish cleaning the kitchen area.”

Ryn slammed his fist on the top of the dresser, and then immediately cooed the crow to calm down. Once the crow steadied, Ryn turned and scowled at his friend. “Get me some bandages or get out. I have to help him.”

Jameson opened the top drawer of the dresser and pointed in the bottom left corner. “Right there.”
By the weakening candlelight, Ryn could make out a cream-colored roll of bandages wedged next to his some men’s undergarments. He took the bandages and began dressing the crow’s broken wing.

“I know what everyone else thinks he is. But he’s a crow, and I have to help him. I couldn’t just let him die out there in the darkness.”

Ryn finished dressing the crow’s wounds and set the bandages back in the dresser drawer before shutting it. He stroked the bird’s beak. “I have to name him.”

“That’s appropriate. You know, if the counsel leaders find out you have ‘him’, they’ll boot you and it out of the kingdom. They’ll even boot me out if they find out I helped you.”

Ryn waved his friend away. “Then get lost. I don’t need this grief. Everyone here talks so much about mercy and honor, and yet they’d stone us if they found out we helped a suffering animal?”

“It’s Filth. Filth isn’t allowed in the kingdom for obvious reasons, Ryn. I don’t even want to be around that thing. I’m here because you’re my friend. And if you get in trouble again, you’re going to need my communication skills to get you out of it.”

“Yes, I suppose you do come in handy.”

A loud bell rang out, the sound rushing through the glassless window on the other side of the room.

Ryn took the bird into his hands. “Go. I’ll catch up with you. I have to find a place to hide him.”

Jameson huffed. “Okay, but hurry. If the king doesn’t see you in the plaza, he’ll ask me what’s up. I can’t keep lying for you.”

Jameson hurried out of the room.

Alone with the crow, Ryn let a grin steal his face.
Posted by Unknown at 11:29 AM