Anaisha hasn't always been a peaceful planet. Not so long ago, crime ran rampant, foiled only by a group of teens known as the Lazerblades. Joined by the government, the Lazerblades put a stop to the villainous activity and brought peace to a struggling utopia.

Months later, the teen heroes have gone their separate ways, and David Corbin, once revered leader of the Lazerblades, wonders what to do with his now mediocre life. 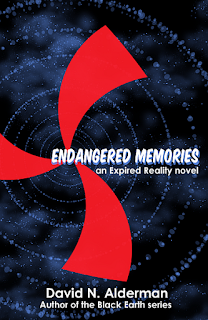 When ex-hero David Corbin receives an unexpected wedding invitation from the girl he once loved, he sets out on a journey to South Ryshard to crash the event and proclaim his true feelings to her. With help from his close friend, Veronica, and a girl named Kimberly, David battles his way through crooked agents, a crazed farmer and a demon hybrid to reach the wedding on time. Only when he runs into Turquoise, a mysterious woman on her own mission to stop the wedding and procure an enchanted timepiece, does he realize that the fate of humanity hangs in the balance.

Carrie Green is days away from marrying Jerad Montlier, one of the richest men in the world. Lacking any memory of her past, and displaying a peculiar spiral birthmark on her shoulder blade, Carrie is spun into further confusion when a diary with her name on it falls into her possession. Reading the entries inside sparks a recollection of her past and reveals the horrifying trap that’s been set.

As heroes’ paths collide, the beginning of the end launches in this epic first volume of the Expired Reality series.

Grab it in ebook at:
Kindle   Nook   Smashwords
Grab it in paperback at:
Amazon   Createspace 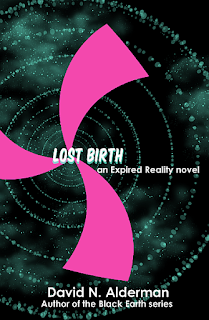 Grab it in ebook at:
Kindle   Nook   Smashwords 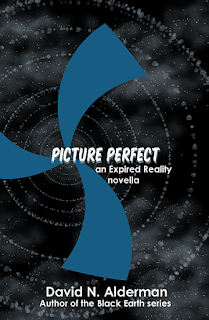 Jonathan Huxley, a homeless boy living on the streets of Mecca, meets a wealthy gentleman who offers to take him in as an adopted son - if he'll wed the daughter of a family friend. But all is not as it seems in the world of wealth and power, as Jonathan is soon forced to make a decision between a secure future or forbidden love. While he fights to keep hold of what little is left of his innocence, the events surrounding him are shaping him into the notorious mercenary he will soon become.


Grab it in ebook at:
Kindle   Nook   Smashwords