A Little Bit of Restructure

I know I've been MIA for a while and that's mainly because of the holidays, my 3 1/2 month old son, and other personal matters. But even though I haven't been writing or marketing much, I have been thinking, long and hard, about where I want this writing career to go in 2012. After carefully watching the success of other self-published authors, reading plenty of tips and tricks from social marketing gurus, and doing some intense soul-searching in regards to my own direction as a published author, I've come up a restructuring plan to implement in the new year -

- Price changes to some of my books, ebook and paperback. This means if you have been wanting to grab a copy of some of my 99 cent ebooks or $10 paperbacks, you best do it now before the prices are raised. My reason for raising the prices on these will be explained in an upcoming blog, but you can expect the dollar amount on some of my currently cheaper books to go up shortly after the new year. (Head over to my website, www.davidnalderman.com, to snag my books at their lower prices now.)

- The five hundredth reincarnation of my email newsletter. For reasons known and unknown to me, my attempts to run an email newsletter in the past have failed miserably, but it will be back on track and ready to leave the station in January.

- The end of the Black Earth series. During National Novel Writing Month this year I managed to crank out two, 50,000 word drafts, for the third and fourth (final) book in the series. Expect them both to be available for purchase this Summer.

- The release of Lost Birth, the second novel in my young adult series. Lost Birth has taken me months to get the editing, cover design, and other details right and it will finally be released in ebook format in January, with paperback to follow shortly after.

- Swag. I've been meaning to update my Zazzle storefront and create some new products that tie in with my Black Earth and Expired Reality series, but I haven't had a whole lot of time lately. This is something that will definitely be snowballing as soon as we cross over the New Year's weekend.

- New writing projects. Once the Black Earth series is tied up, I will be focusing a majority of my writing prowess on the Expired Reality series, including the third novel in the series and the shorty story episode series - the LZR Project - which I wanted to release more than a year ago.

There will be other changes as well, some to streamline my business practices and others to help me write more, interact with my fans/audience more, and read more. (On a side note, I had a goal to read 71 books this last year and I'm just about to finish number 5. I kind of fell short on that.)

As far as the holidays go, I will be taking next week off for some rest and relaxation. I do my best to take a little time off of writing toward the end of the year to give me time to reflect on what I did right/wrong with my writing career over the last year and prepare myself for what I want to do great in the coming year. It also gives me time to spend with my family, now that I have a little one to share Christmas/New Years with.

I'll see you all on the other side. Once New Year's weekend is over with, I'll be crawling out of my hole to bring this list of changes to fruition. Have a safe and merry Christmas and a happy New Years!
Posted by Unknown at 9:41 AM No comments:

What's in a Name?

Occasionally I like to read various blog posts and online articles on marketing, self-publishing and anything that falls in between. Over the last few months I've been seeing a lot of posts on the value a name holds to an author. The advice goes a little something like: Self-published authors should sell themselves, as authors, and not just sell their books. This way, backlists aren't ignored and if an author wants to change tracks and write something fresh, their following will (hopefully) do what they do best - follow. Selling yourself also brings your personality to the table, something that can help garner more readers and more book sales.

In this regard, I've been meaning to change the URL of this blog to my name, instead of A Broken Reality. The title, A Broken Reality, was originally used to describe the content within my blog, but it doesn't really make as much sense now as it once used to. I picked it because it had a connection to my novel series and time traveling and alternate histories. However, my intention is to start covering topics outside of just my novel series, and so I'll go ahead and move the blog URL to fall under the umbrella that is my name.

As of this coming Monday, December 12th, my blog address will be http://davidnalderman.blogspot.com instead of http://abrokenreality.blogspot.com. I don't think changing the URL will drop any of you as followers, nor will any of my posts disappear, but I will need to update my blog link in some different areas like my website, my ebooks, and social networking sites.
Posted by Unknown at 7:00 AM 2 comments:

I am finally on the right track to finishing Lost Birth, the second book in my Expired Reality young adult series. Here's a sneak peek at some of the cover art for the book, illustrated by my good friend, Jelani Parham - www.akinink.com. 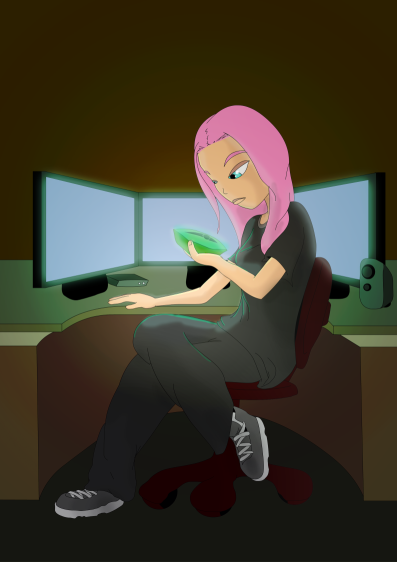 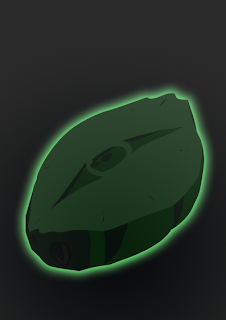 My goal is to finish the ebook edition of the book by Christmas and release it right after the start of the new year. After that, I'll work on the paperback edition, which always takes a little longer to format.
Posted by Unknown at 10:17 PM No comments: