The Black Hole of Writing 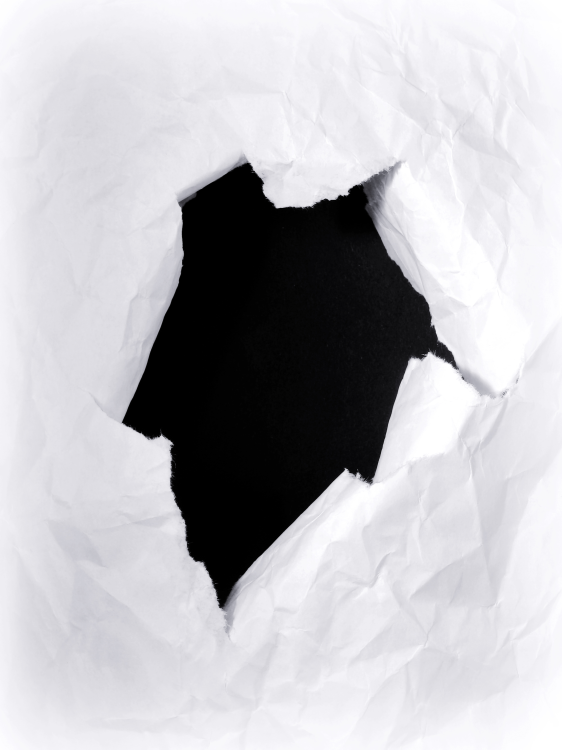 Well, it happened again. A short snippet of fiction meant to draw readers into my writing style has gotten the best of me and has now grown into a full-fledged black hole. It began with a simple piece of writing I did for my Flash Fiction Fridays: Jed. Jed's story then it continued to a second piece of flash fiction: Mr. Worth. And now this coming Friday will round out the third piece of flash fiction that continues the same storyline: a man by the name of Jed Worth is recruited by Sarah to defend a technologically wondrous tower from an impending raid by the red army.

These three flash fiction snippets don't compromise the story, rather they lead up to the main story which I am in the process of writing up for inclusion in The Crossover Alliance Anthology. This is what I love about storytelling. Sometimes you come across tiny stories that have to be told and once they are told then they are satisfied.

But then you have those stories which hunger for more. Those stories that begin short and simple and then explode like a dying star, creating a black hole which threatens to consume all of my writing time, energy, and other resources. My Black Earth series began small, a short story for an anthology I wrote for NaNoWriMo one year. It has since spurred four novels.

I can't wait to see what becomes of Jed and this strange tower he is hired to defend. Where did this tower come from? Why is he specifically being asked to defend it? And who is this red army? More importantly, can Sarah be trusted? That name...Sarah...sounds familiar, like maybe she's been mentioned in a book or two before...

Photo courtesy of NKZS
Posted by Unknown at 3:25 PM