How One Video Changed Our Lives


In January, my family (my wife, my son, my cat, and I) are moving to San Francisco, California. Specifically, the Haight district.

Our plan to move was originally initiated by a stroke that my grandfather had back in March of this year. Once we learned he had the stroke, we decided to pick up and move to Sonora, California to be closer to him. He has nobody out there to support him - he just lives with my aunt, who isn't equipped to assist him. My wife and I have been wanting to move to California since we got married back in 2005. She's an Arizona native, but I was born and raised the first ten years of my life in San Jose and Cupertino, so California is home to me. (And I'm tired of this Arizona heat. Blech!)

Around the same time we learned of my grandfather's stroke, Travis Clark - young adult pastor at our church - played a video for the congregation. A video detailing God's plan to bring a new church plant to San Francisco. 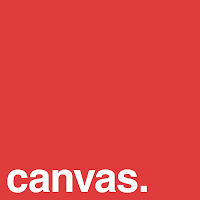 The video inspired my wife and me, but San Francisco was pretty low on my list of places to move to in California. For starters, it's 2 1/2 hours from my grandfather. Second - the price of living there is beyond ridiculous - at least in comparison to where we're living in Arizona.

Good thing my God is a God who isn't phased by the label of ridiculous. 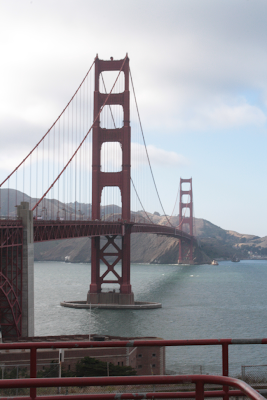 We visited my grandfather last week and found out he's in better shape than we thought him to be in. After being called to Canvas, we originally thought we'd live in Sonora for a bit until Canvas was established and then move over to San Francisco. But with my grandfather in good health, our call is to head straight to San Francisco.

So, while we were out in California visiting my grandfather, we decided to cut over to San Francisco. We met up with Travis and his wife Jena, and we toured the Haight district. And it felt like home. It was a strange, peaceful feeling. At first, I was somewhat hesitant about moving to that specific district because of our son, who's one. But I feel God's presence there, in the city, among the most diverse community of people I have ever witnessed in my life. And it's this diverse group of people who God is calling to come together into a community of believers. 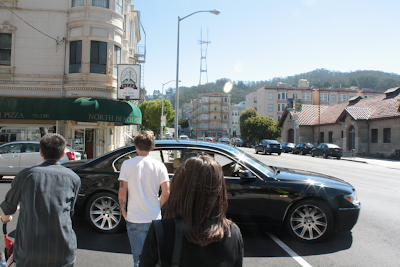 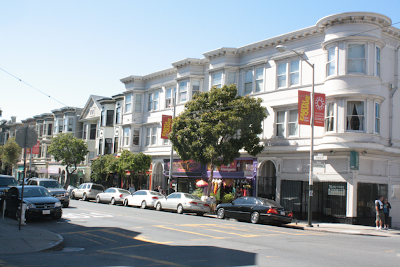 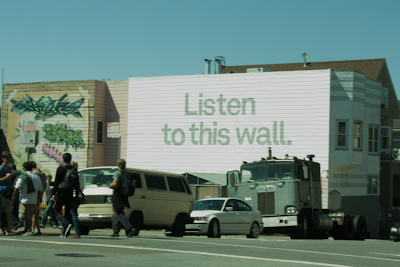 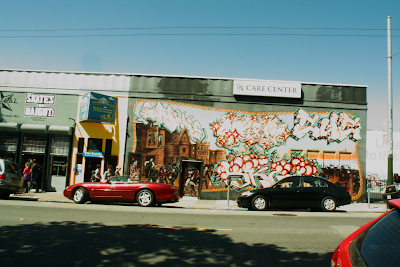 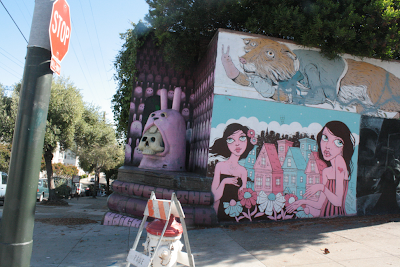 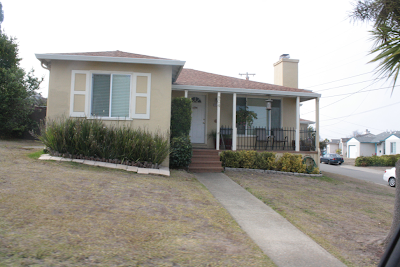 Being how the Haight district can be difficult to get into - the real estate game can be cutthroat in the city - and because I wanted a bit more of a suburban area to raise my son in, we also went and looked at some neighborhoods in Daly City. I really liked it there, and I could totally imagine raising my son (and future children) there. Daly City is only about 15 minutes from the Haight District, so it would be easy to commute to Canvas throughout the week as the church is established.

But when we started the long trip home, the further we got from the Haight district, the more homesick we felt. Daly City would be a great city to live in - probably more affordable than Haight - and maybe more schooling options for my son. But Daly City would be settling. See, moving to San Francisco is our act of throwing all of our chips on the table. This is a make it or break it calling. With $0 in our checking account (besides the $ for bills), and with absolutely no savings account to speak of, how are we going to move to California in the first place?

Over the last 3+ years, my wife and I have seen God do the miraculous. When I was fired back in July of 2009, and we felt God calling me to write for a living, we weren't sure where this journey was going to lead us. And we're still waiting on the promise God made us of my writing supporting us financially. It's something I know many writers hope for, but it's something that God specifically promised us. And I know that that one promise is tied in with Canvas. With San Francisco. We need a financial miracle to move to California, even more so to move to the city of San Francisco, and even more than that to move to the Haight district. 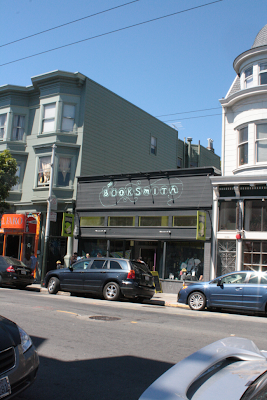 What will my place in Canvas and Haight be? Well, I'm not one for outreach, really. Not wired for it. At least not the type of outreach where one goes around preaching to people on the street. No, I see myself connecting with the community, with the people of Haight, the people of San Francisco, in a more natural, more organic way. There are a slew of mom-and-pop bookstores in Haight, and that is where I see myself hanging out. I think my writing - edgy Christian speculative fiction - has an audience in Haight. Christian fiction that isn't preachy, judgmental, or agenda-driven. God has been showing me some awesome tactics lately to try and reach more people with this type of fiction and to rally those who write it and read it together under one banner. And Haight is in there somewhere. 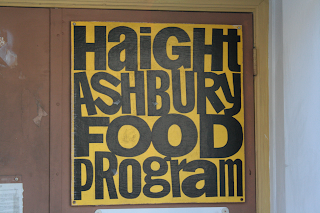 Where does my wife fit in? She loves - and is absolutely wired - to help those in need. She loves connecting with people and filling provisional needs as they are revealed to her. That show Secret Millionaire? That would be her to a T. She just loves coming across needs and fulfilling them to the best of her ability. Haight is the perfect place for this.

In less than four months, we'll be heading to San Francisco to make it our permanent home. We aren't sure HOW God is going to pull this off, but we know He WILL. This is what we're called to, and I'm a firm believer that when God calls, He equips.

Watch as things unfold through my other blog - Of Dreams and Faith - because God is about to move, and you don't want to miss it!
Posted by Unknown at 7:30 AM

It definitely looks beautiful. I know I can't wait until I can get out of Hammond, Indiana.

It is beautiful. The weather, the vast array of people. The shops are neat, because most of them are mom and pop stores, including the bookstores. It will be nice.